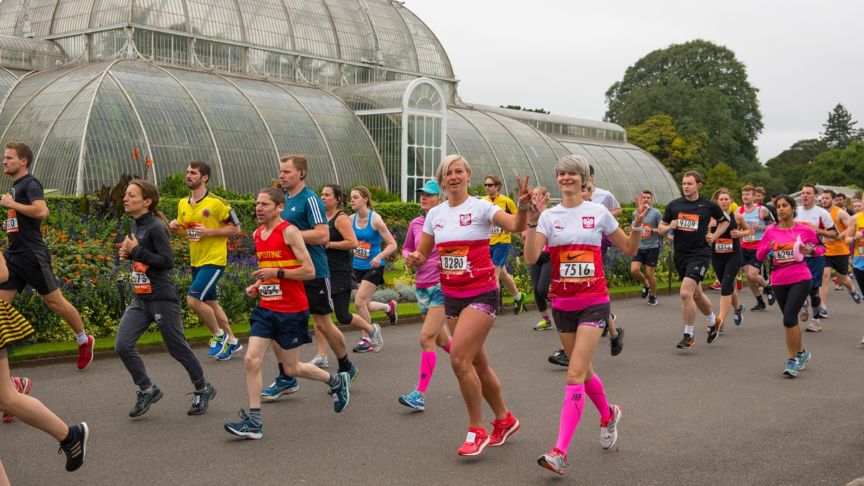 Purdue will be looking to retain her title in the Kew Gardens 10k, beating last year’s race time of 34:37, all in preparation for this year’s New York marathon. Shelley will have his eyes set on becoming the new King of Richmond adding to his impressive achievements this year.

This year’s running festival is set to be bigger and better than ever before, with a magical wonderland of Peter Pan, mermaids, lost boys, Captain Hook and the Pirates of the Jolly Roger and a record breaking number of entries. It will also be the greenest RUNFEST so far, with sustainability as a theme, and it is on course to raise £2 million for local and national charities over its 6 years.