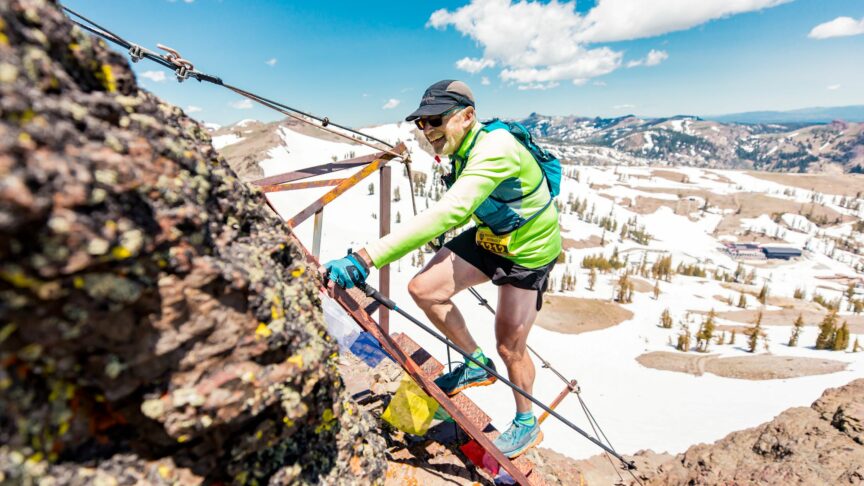 Broken Arrow Vertical, the second of three short uphill races in this year’s competition, gets the action under way on Friday, before the 26km Broken Arrow Sky Race on Sunday.

In what is set to be one of the World Cup’s biggest and most exciting weekends, rounds 14 and 15 also take place on Sunday at Zumaia-Gipuzkoa in Spain.

Which runners to look out for

In the men’s Broken Arrow Vertical race, Max King, who finished second at this year’s USATF Mountain Running Championships, will be one to watch.

The women’s event also features an abundance of American talent, with the versatile Hillary Allen, who finished second in the 2018 race, expected to go well.

Lindsay Webster clinched top spot on the podium at the 26km Broken Arrow race in 2019, while the decorated Anna Frost is another big name in the line-up this year.

Sinclair, King and Wacker are among those participating in the Broken Arrow Sky Race as well, while Frost and Allen will also double up in the women’s race.

Darren Thomas, Jared Hixon and Sam Sahli have all enjoyed strong races this season and are expected to challenge at the front end of the field.

Kimber Mattox finished third in the USATF Mountain Running Championships and will be a strong favourite for the women’s race, while Kelly Wolf has racked up a number of impressive wins recently.

Broken Arrow Vertical features 954m of ascent over a 6.8km course, with runners climbing through tree cover and onto a stunning ridge via the infamous ‘Stairway to Heaven’ ladder.

The 26km Broken Arrow Sky Race course passes through some of the region’s most eye-catching scenery, starting on the valley floor at 1,890m and climbing to the peak at 2,700m.

The runners ascend via the KT-22 summit, before heading via the famous Emigrant Pass. There is a slight climb to the Julia Million Memorial aid station, before a 5km downhill stretch to the finish.